Dr. Sokol is one of the leading researchers in male reproduction and reproductive toxicology. She has been a recipient of numerous NIH Grants since 1981, and continues today to pursue greater understanding of environmental and fertility issues.

Toxic effects of chemicals on the male and female reproductive systems

Genetics and epigenetics of male and female reproduction and infertility

4. "The Role Prostaglandins Play in the Etiology and Treatment of Male Infertility", Women's Medical Association of the City of New York, 1985 – 1985. 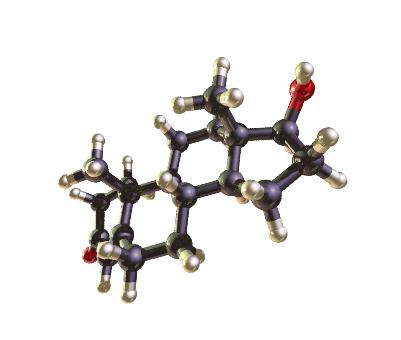